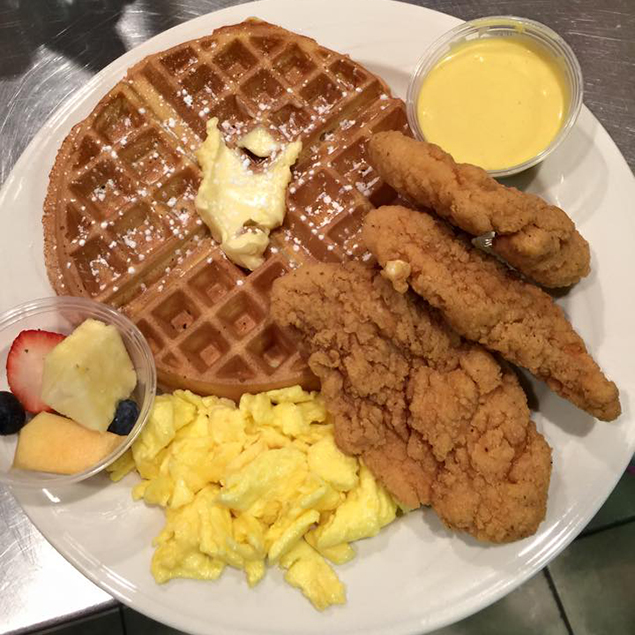 Jerry’s Pizza is one of the oldest and best-known pizzerias in central Connecticut. The original location was opened on December 28, 1968 by Jerry Schiano in the Washington Plaza on Washington St. in Middletown.

In 2008, Jerry’s Pizza re-located from Washington Street to the current convenient location at 635 South Main Street in Middletown, CT. Jerry’s daughter, Carmela and sons Antonio, Terry, and Matteo soon took over the business and have expanded the original pizza shop to four Middletown restaurants and a pizza truck. Each restaurant has it’s own personality and serves the people in the area everything from breakfast… to catering… to live bands!

Carmela’s on the Extension was added next and serves delicious breakfast and lunch every day except Mondays. This restaurant also has a banquet room for all of your catered events. Whether it’s a business meeting, a shower, or a birthday, any special event will be handled with ease by the staff at Carmela’s.

Jerry’s pizza truck drove into Middletown in 2014 and has been an exciting addition to the family of restaurants. This shiny red food truck can be hired for any event to bring the great Italian food from Jerry’s direct to you.

The Lockwood family of restaurants have remained a staple in the community for 50 years. Carmela, Antonio, Terry, and Matteo invite you to join them to celebrate good friends, family and delicious Italian dishes passed down through generations – from their family to you. Buon Appetito! 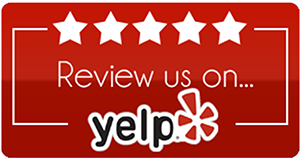 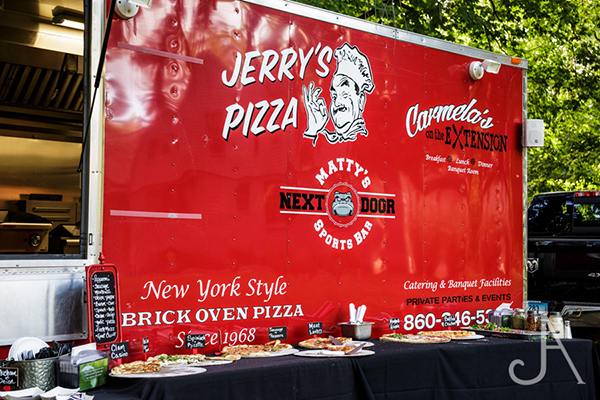 Schedule a visit from the Jerry’s Pizza Truck! 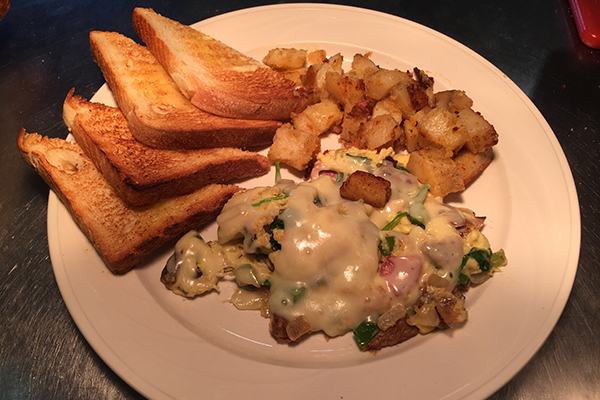 Check out the latest specials from Carmela’s!

Having a party? Check out Carmela’s banquet room!

© Copyright - Carmela's on the Extension